Our very own Gatewood Alumni and Nashville country music artist, Matt Rogers, is on tour and lucky for us he’s making a stop in Eatonton.  Be sure to get your tickets today!  He will be at the Plaza Arts Center on 3/26 for his official album release concert.  Be sure to visit his website at www.mattrogerscountry.com to signup for his newsletter and read all about his recent success.

Rogers has been releasing music since moving to Nashville in 2017 including his critically acclaimed sophomore EP, Richest Place On Earth. His single “Peaches and Pecans” from the project pays homage to the Peach State and was a popular anthem at University of Georgia home games at Stanford Stadium during their 2018 standout football season.

In 2019, Rogers’ single “Burn The Boat” made waves when it landed on Buzzfeed’s “Top 10 Hottest Country Summer Jams” alongside songs by Luke Combs and Carrie Underwood. The release followed his third appearance at CMA Fest where he performed on several stages, including Hard Rock and Wildhorse Saloon and signed autographs at the Durango Boots booth inside the popular fan/artist hotspot Fan Fair X.

Known for his energetic stage show, Rogers is equally at home in the writers’ room. When he isn’t on the road, Rogers is writing music with some of Nashville’s best tunesmiths. 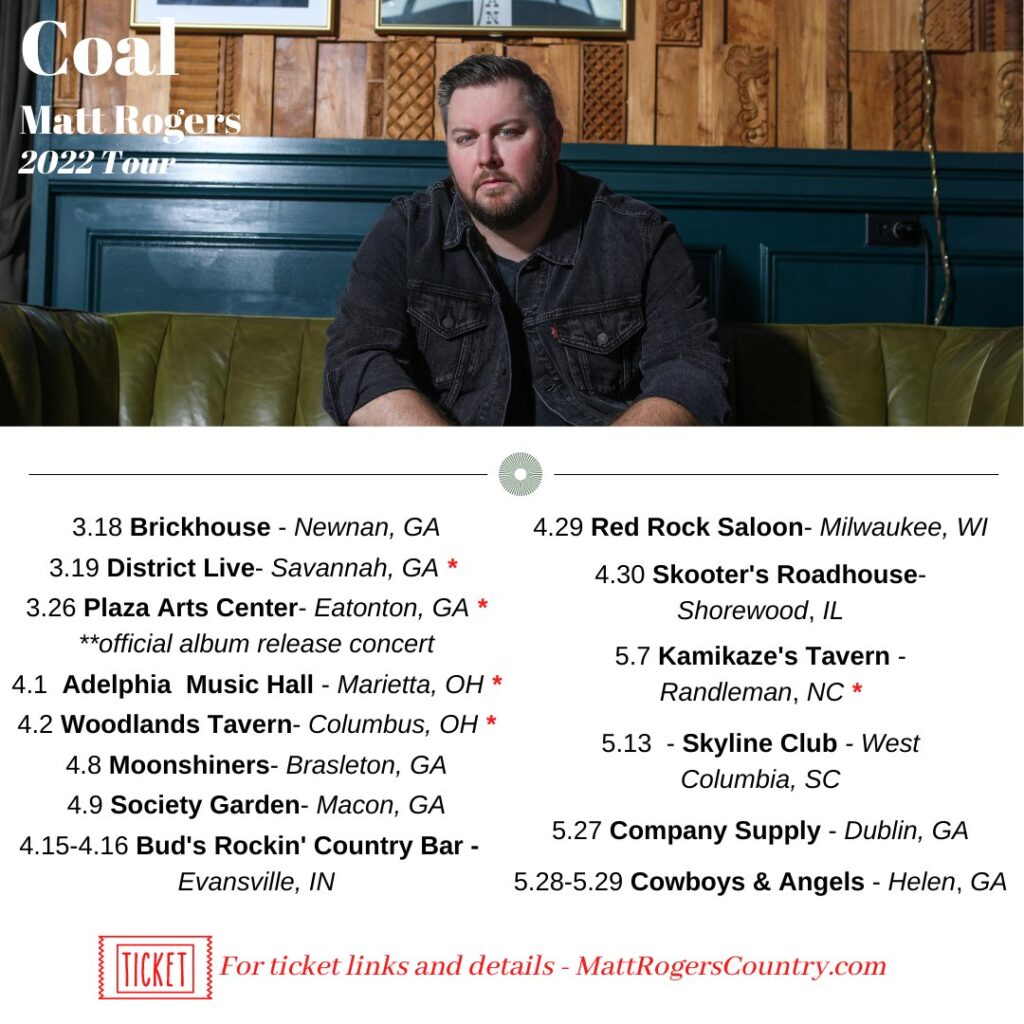 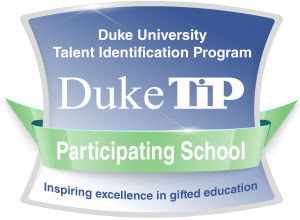